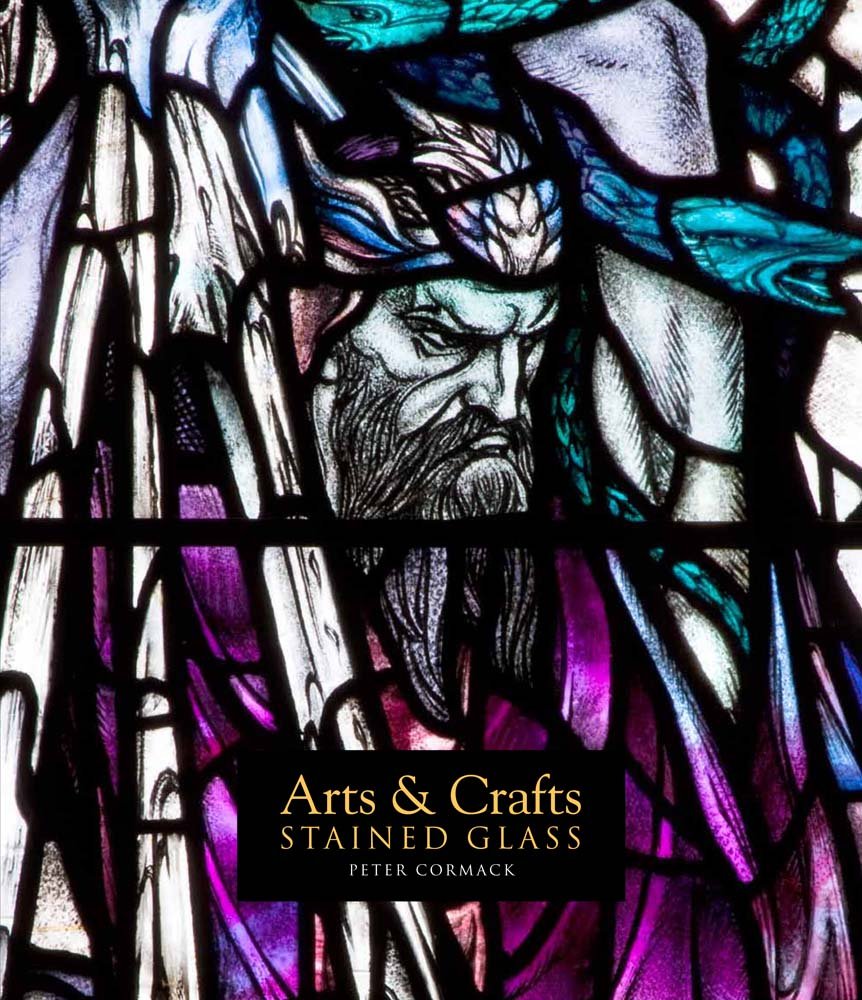 Beautifully illustrated and based on more than three decades of research,
Arts & Crafts Stained Glass is the first study of how the late-19th-century Arts and Crafts Movement transformed the aesthetics and production of stained glass in Britain and America. A progressive school of artists, committed to direct involvement both in making and designing windows, emerged in the 1880s and 1890s, reinventing stained glass as a modern, expressive art form. Using innovative materials and techniques, they rejected formulaic Gothic Revivalism while seeking authentic, creative inspiration in medieval traditions. This new approach was pioneered by Christopher Whall (1849–1924), whose charismatic teaching educated a generation of talented pupils―both men and women―who produced intensely colorful and inventive stained glass, using dramatic, lyrical, and often powerfully moving design and symbolism. Peter Cormack demonstrates how women made critical contributions to the renewal of stained glass as artists and entrepreneurs, gaining meaningful equality with their male colleagues, more fully than in any other applied art. Cormack restores stained glass to its proper status as an important field of Arts and Crafts activity, with a prominent role in the movement’s polemical campaigning, its public exhibitions, and its educational program.

Added to wishlistRemoved from wishlist 0
Add to compare
£11.79
8%