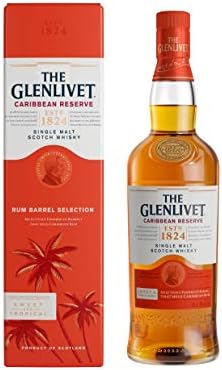 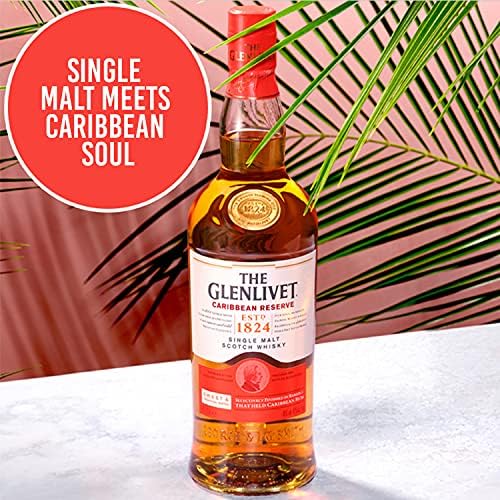 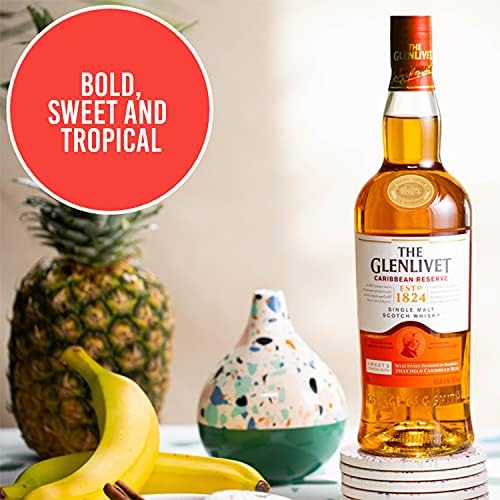 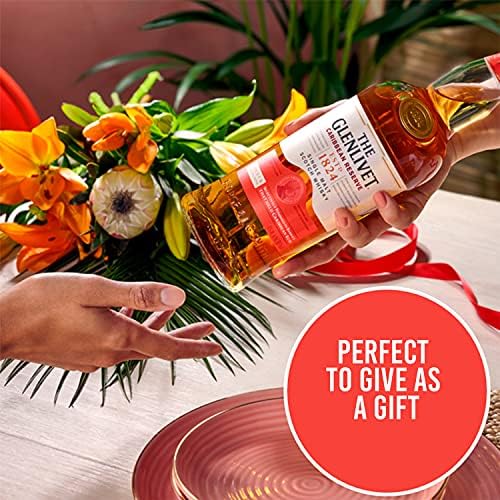 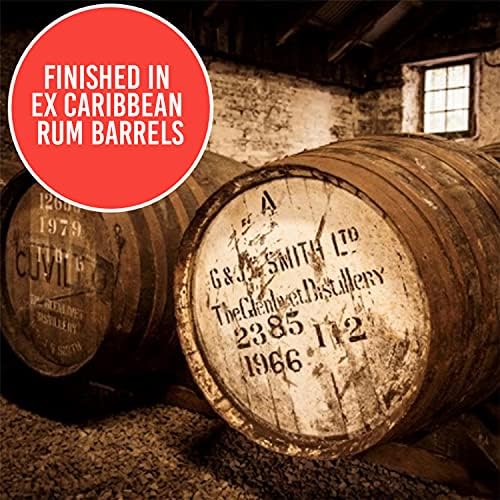 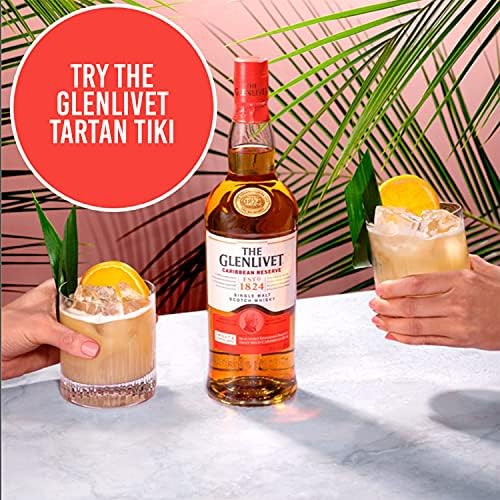 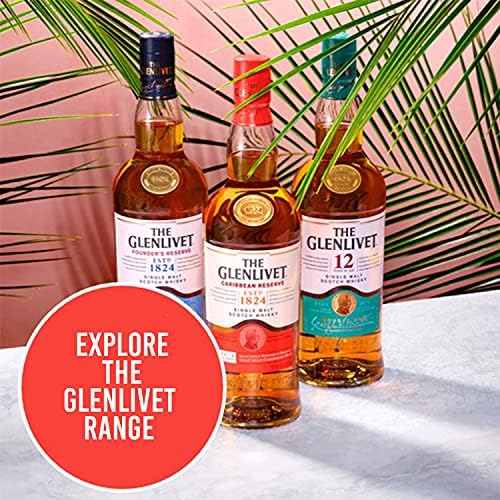 The Glenlivet, the original Speyside single malt, has launched The Glenlivet Caribbean Reserve, a new rum barrel finished single malt Scotch. The Glenlivet Caribbean Reserve combines the heritage of Scotch whisky with the flavour and soul of the Caribbean. Our founder, George Smith, instilled a culture of creativity within our brand DNA and with The Glenlivet Caribbean Reserve, we have once again challenged the status quo. At the Glenlivet we are always looking at new ways to explore different flavours to break old whisky conventions. After experimenting with Cognac casks in the past, it seemed only natural that we would set our sights on other cask experiments and rum barrels were next. By bringing rum barrels and Scotch together for the first time in our history, we have brought some bold and tropical Caribbean flavours to our traditional Speyside style.
Founded by George Smith, The Glenlivet has been crafted in the remote Livet Valley in the heart of Scotland's Speyside region since 1824. He founded the first legal distillery in the parish of Glenlivet. At the start of the 20th century, The Glenlivet became the favourite whisky for enthusiasts throughout the British Empire. Following the end of Prohibition in the United States, its reputation grew in America, quickly becoming renowned worldwide as the original Speyside single malt, a position it continues to enjoy today.
Rich notes of caramel toffee followed by mandarin orange, vanilla and honeydew melon
The nose conjures pear and red apple with a fabulous tropical twist of ripe bananas in syrup
Most excellent enjoyed neat, on the rocks or in a long drink mixed with pineapple juice & peach sparkling water
Perfect gift to offer for birthdays, dinners, Christmas, Father’s Day and other special occasions.

Added to wishlistRemoved from wishlist 0
Add to compare
£71.99